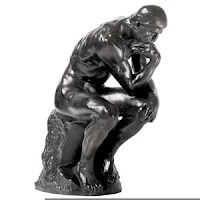 This analytical investigation is about strong deferred Jerome gambits which are important for modern opening theory and for serious practice.

Is it possible to get a deferred line of JGTA where Black makes no bad moves in the whole game, where the move “Bxf7+” can’t lose (probably), where an interest for important modern opening theory and for serious practice isn’t little? I have invented such gambit:

1.e4 e5 2.Nc3 Nc6 3.Bc4. We have the Vienna game now, and further it can be transposed with the formation of other openings. Here two ways are very interesting:

Note 2: Author’s theoretical novelties-moves are marked by the symbol “AN”.